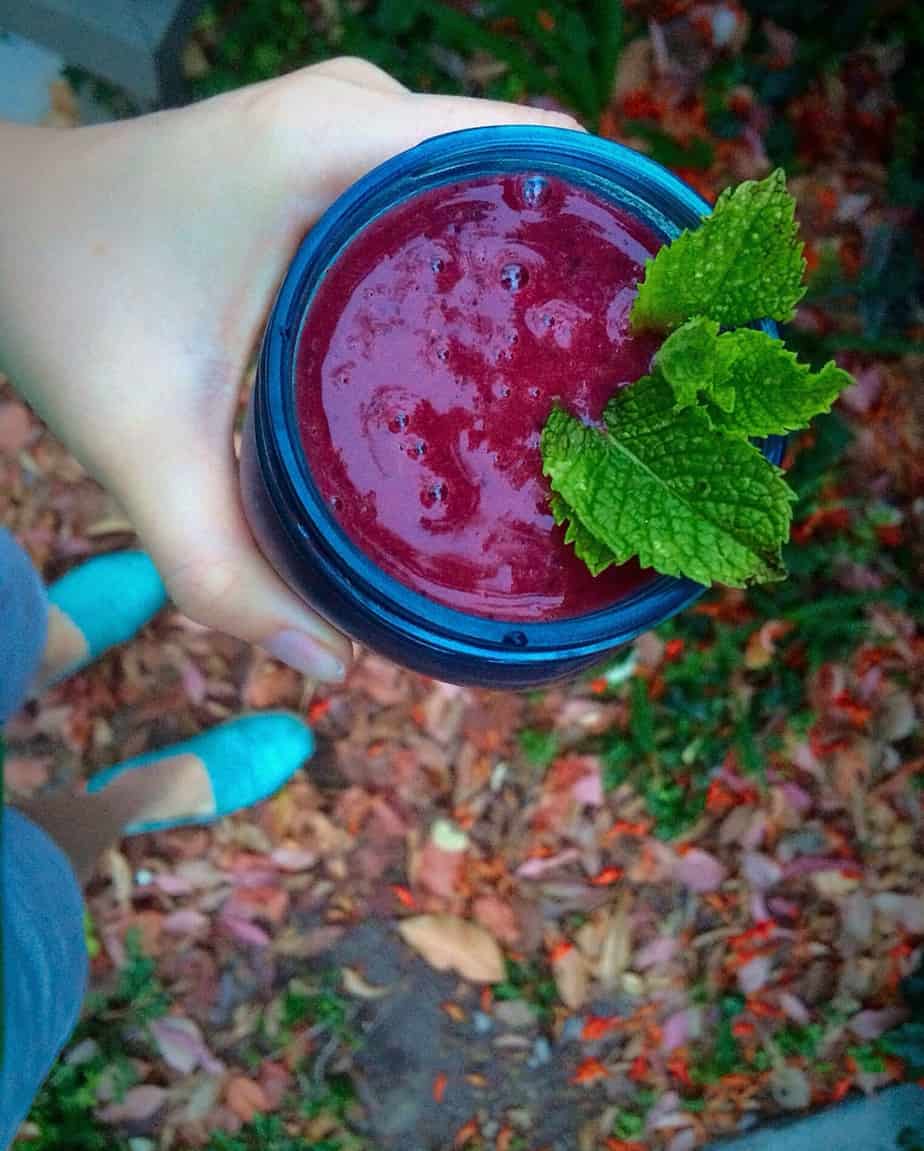 My husband and I joke that smoothies are our daughter’s equivalent to a cup of coffee in the morning.  It’s the first thing she looks for when she wakes up, and frankly isn’t really ready to talk to anyone until she had downed it.  It’s a habit of hers that I am more than willing to embrace. We started her on morning smoothies when she was about 1 1/2 years old (though I wish I had started it earlier). I saw it as a way to load her up on wholesome raw fruits and veggies before she entered a processed-food-cupcake-ridden world for the day.

Ever since starting them, smoothies have been a daily staple in our household. We don’t do the same smoothie recipe everyday, as its important to vary the types of fruits/veggies you put into your body so that you get a broad range of nutrients and because its boring to drink the same thing everyday.

This smoothie recipe was inspired by all the mint growing in my classroom garden (its is slowly encroaching on all of my dill and basil). I love adding mint to a fruit salads and throwing it into my smoothie added a new level of refreshment to my morning ritual.

In a blender, combine:

1/4-1 small raw beet, washed and peeled (if beet smoothies are new to you, start with 1/4 a beet and work your way up to more as you adjust to the flavor) 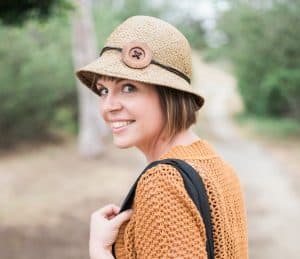